Get rid of sugar

An upgrade I’ve always wanted to do is getting rid of sugar. How long is long enough to see the effects of having no sugar? I’m going to try eliminating sugar for 30 days. 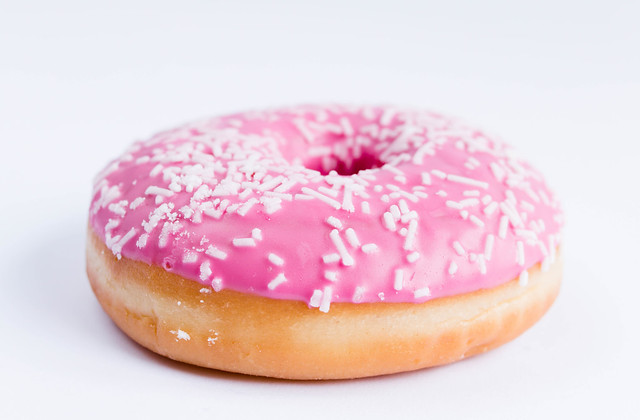 Thanks to Marco Verch Professional Photographer and Speaker for the above photo.

This is my very first upgrade and I think its an important one. I’ve been having a lot more coffees lately, multiple times a day. The coffee, I don’t suspect is the issue – what is, is my craving for multiple coffees with sugar. I also started to notice, that my trips to the super market crave more of the “snacky-snacks”, you know 😉 the ones that contain sugar. With every trip, there were more and more of the “snacky-snacks” in my basket.

First friends and close people around me started to mumble, then look. But then some have broken rank and said it plainly “You are starting to get fat!” (perhaps its just the Russian way, as this is where I am at the moment).

But its not only that… I noticed my sleep patterns change, my mood fluctuate and one night… I swear, I felt the veins in my entire body feel strange and different. Now I decided to take a break from sugar and see if this is actually the problem.

Sugar, so sweet, so simple. But it is everywhere. No, I’m not a die hard anti-sugar fanatic. Just a dude who has always had the pleasure of consuming sugar. I tried to break the sugar habit for a couple of days. My initial plan started off with an inauguration of purchasing a few (well, a good few) “snacky-snacks” and decided it would be my last for a couple of days.

Well, two days in and what I swore I would not touch, suddenly came alive – begging me to eat it. Pestering me to want and need it. I caved in… and ate the damn twix bar, lying conveniently in front of me. But it didn’t stop there – I gobbled every other sweat that was friend or foe to the Twix bar.

It was then in the evening I decided something of my cravings where taking shape of a diabolical form. It’s as if I was a junkie, possessed by a craving sugar daemon, wanting to control my thoughts. I needed to axe this creature! With immediate urgency. 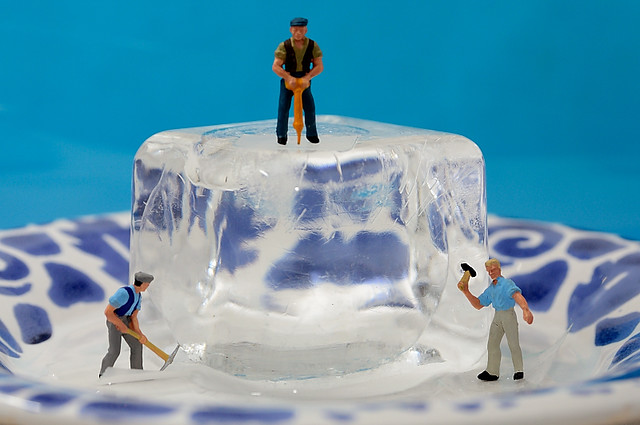 Thanks to David Santaolalla for the above photo.

Doing some research I found out that research in rats exhibit Intense Sweetness Surpasses Cocaine Reward It’s an interesting paper which the research indicates that sugar (over consumption of sugar) is comparable to drug addiction – imagine that! But what is interesting too is how it is just passive (over-consumption) sugar intake, which awakens the monster.

Then I went and looked around for examples of people who say no to sugar for a period of time or give it up completely. It’s a mixed bag because I didn’t want to be part of the “diet club”, just looking for those people who quit sugar for a time.

But, what is interesting is how some people find it super hard to not eat sugar, find themselves waking up at night and going to the kitchen, hunting for “snacky-snacks”. Others found it hard and just made excuses and gave up! Then there is all the talk of mass obesity in various societies.

Sugar is also credited with creating fat (this is no secret – but there are other factors, it’s not my intention to inflict hurt on other types of large people, sorry in advance but its not my intention to classify the same people). Diabetes and other health risks are no surprise either. For the sugar related cases where people gain weight and have health risks – I found an intriguing experiment.

A gym buff, formally personal trainer – Paul James, decided he wanted to understand what some of his clients where going through. He decided to go on a weight gain experiment, doing all the bad things people do (eating unhealthy, no sport, etc) and then after he was at a certain over weight – he would loose it all and document his progress. Take a loot at his documentary because I think it’s interesting because he gives some insight as to what he feels and experiences, both sides of the process.

Now as I’ve mentioned the various risks about sugar have been non-secret (living in Europe most of my life, people are well aware of healthy eating and sugar). But, I’ve been having a bit of “it won’t happen to me” attitude lately. Noticing my cravings getting more intense and coupled with the fact that I was not able to easily stop eating sugary “snacky-snacks” for a couple of days (you remember the twix bar calling me), I decided to make some proper effort to break my habit of sugar intake.

I want to avoid all, that’s right all, all possible forms of sugar intake. When I have a coffee at home or outside, sugar in porridge or pancakes and no sweats at all. Sweat fructose that is found in fruits, I’m not illuminating, nor from any juices. Yes, there are “technical” sugars in bread, starch, etc. I’m more interested in the “hit me”, make me “high” sugars – that is refined sugar.

How long to do this no sugar habit? Well we know from various rumours that it takes probably more than a couple of weeks. The precise figure according to Psychology Today also doubts 21 days! Citing various studies and articles claiming up to 66 days to form a new habit.

For me I think 30 days should do the trick, I guess its more than a couple of days and not too long before Santa comes round (Christmas cake and cookies are great). I should hopefully notice something in 30 days. I’ll give an update in the near future.

If you have experienced something similar or want to do the same (no matter the time period). Leave a comment.

First few days were tough-ish, I think I have a good strong mind, so focusing on not eating sugar or thinking about it is relatively easy. But I can’t have “snacky-snacks” around. If I see them, I’ll eat ’em – I would like to think I’m strong willed, but I just didn’t want to take the chance.